Actively participating in charity activities and supporting the co-construction of both sides are important components of Jinsheng's public welfare undertakings.

Jinsheng has donated 500,000 yuan to Jintan District Charity Federation for 13 consecutive years and continuously participated in the "pairing assistance" activities in the poverty-stricken villages of Jintan District by donations and targeted assistance. Over the years, together with Jintan Armed Police Squadron, Jinsheng has been carrying out co-construction activities like blood donations and actively serving the local people.

In 2015, on the eve of the fifth anniversary of the Yushu earthquake, Jinsheng together with Guangzhou Exceptional Clothing Co., Ltd. and Hong Kong Yida Group, went to Haxiu Township Boarding Primary School in Yushu, Qinghai Province. They talked with the pupils caringly and learned about their life and studies, brought them stationaries and daily necessities. 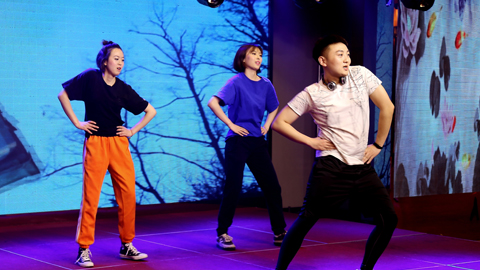 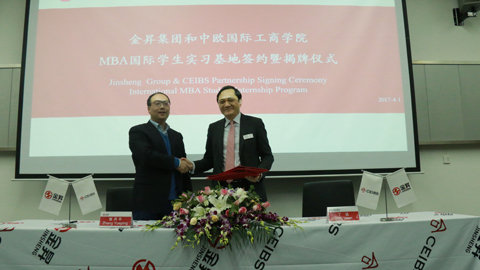 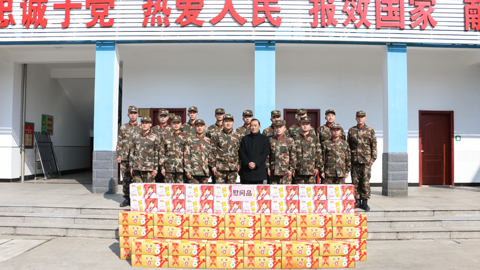 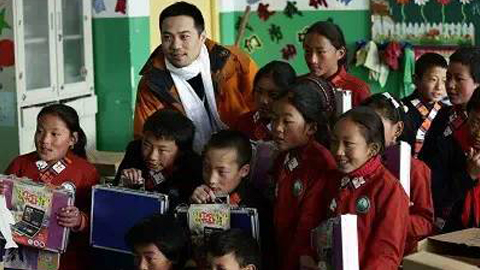 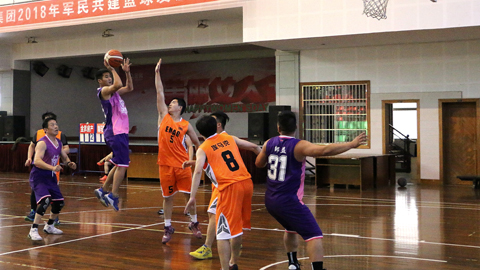 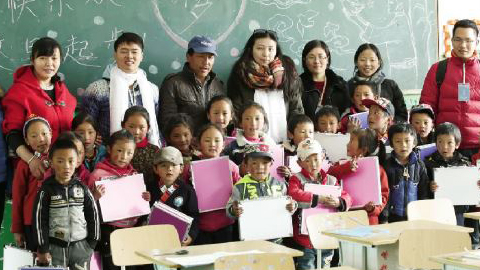 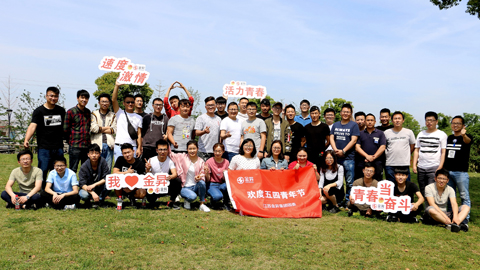 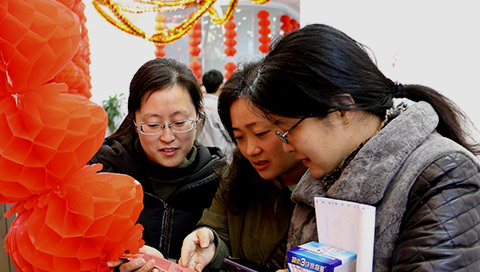 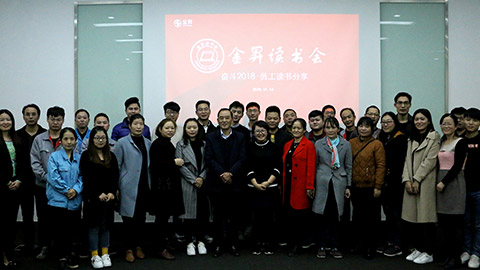 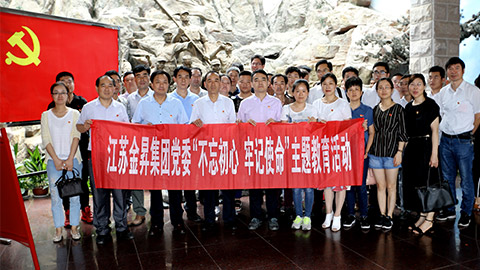